UAP Central Football Club organized the ‘Inter-Departmental Football Tournament, 2022,’ from 28 October 2022 to 29 October 2022 at Dhaka Residential Model College Playground. The team from all eight departments took part in the tournament. 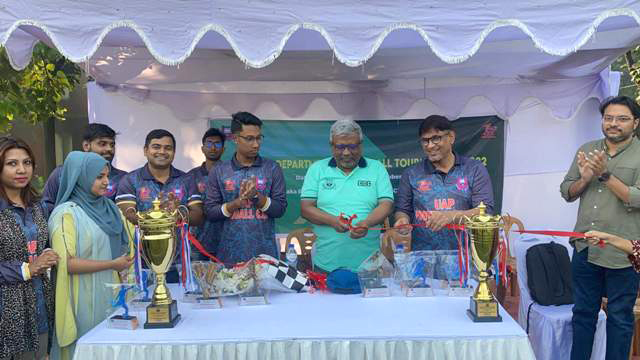 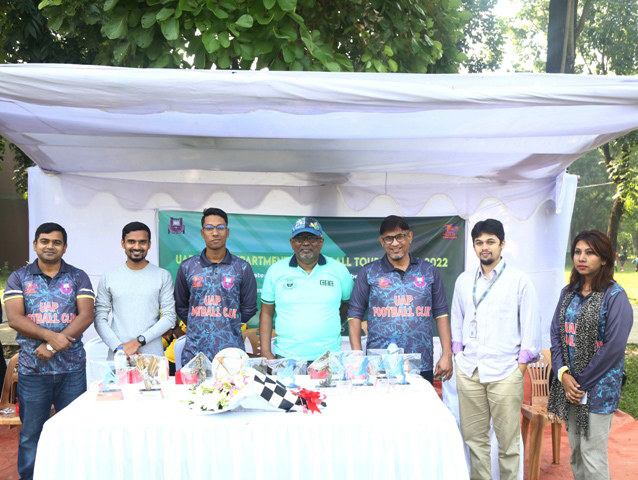 Honorable Vice Chancellor Professor Dr. Qumrul Ahsan inaugurated the tournament at 8:30 AM on 28 October 2022 as the Chief Guest and enjoyed the opening match. Mr. Takad Ahmed Chowdhury, Director, DSW joined the inauguration as a Special Guest. 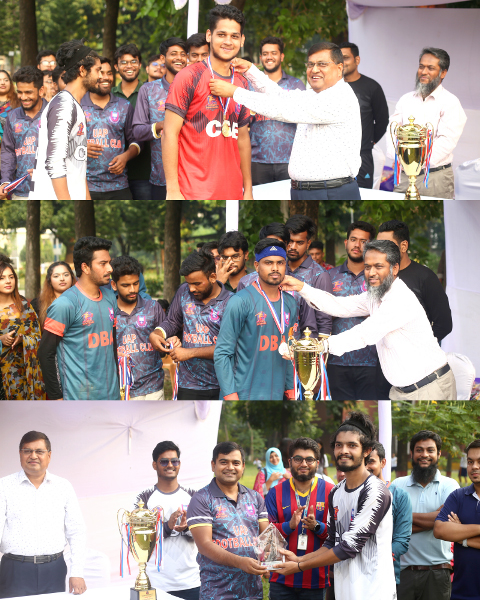 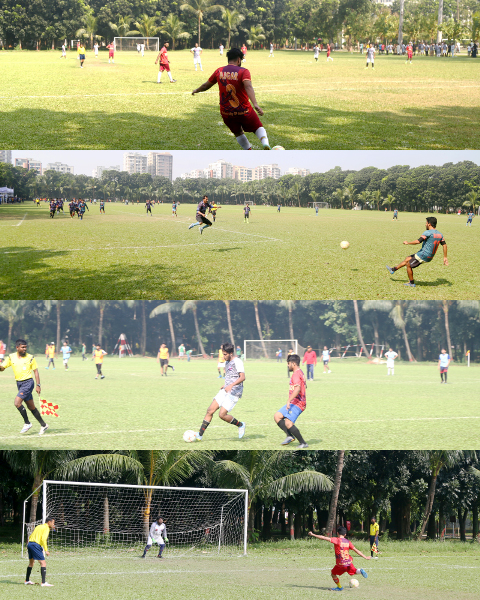 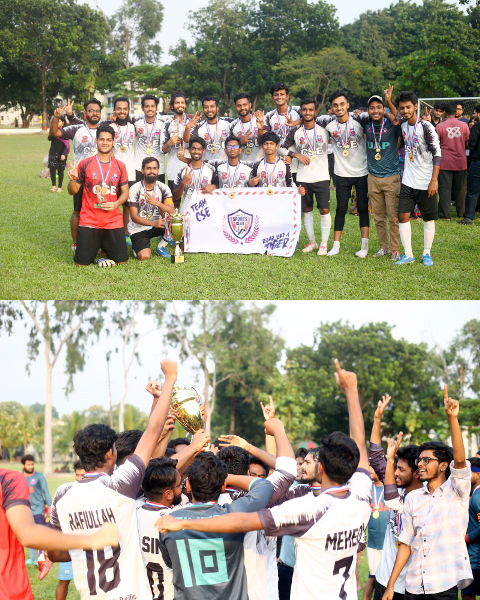 The final match of the tournament and prize-giving ceremony was attended by the honorable Pro Vice-Chancellor Professor Dr. Md. Sultan Mahmud and Treasurer (In-Charge) Professor Dr. Mohiuddin Ahmed Bhuiyan as the Chief Guest and Special Guest respectively on 29 October 2022 at the same venue. In the final match, the Department of Computer Science and Engineering defeated the Department of Business Administration by 1-0 in a thrilling match. Supporters of both teams made the match cheered for their teams and made the match lively and enjoyable. 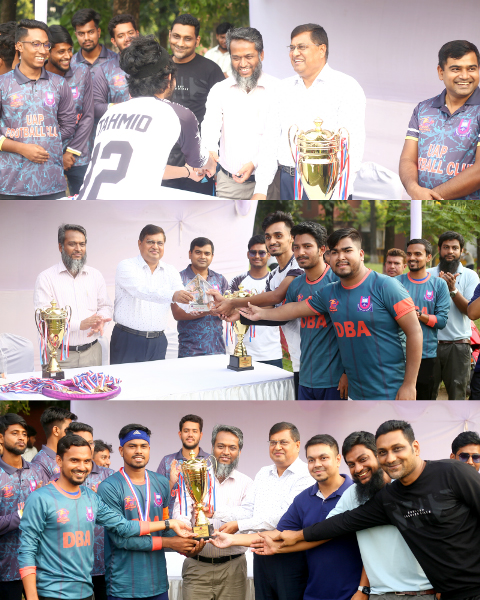 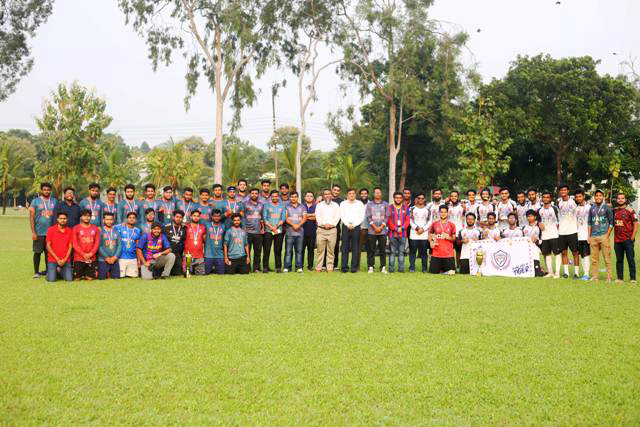