On 20 October 2022, UAP Central Cultural Club organized a short-film making competition titled ‘Jiboner Golpe Nagad’ at the UAP auditorium. The program was sponsored by Nagad, a Bangladeshi Mobile Financial Services Provider (MFSP). The competition was open to all the students of UAP where students from different departments enthusiastically showcased their creative talents. 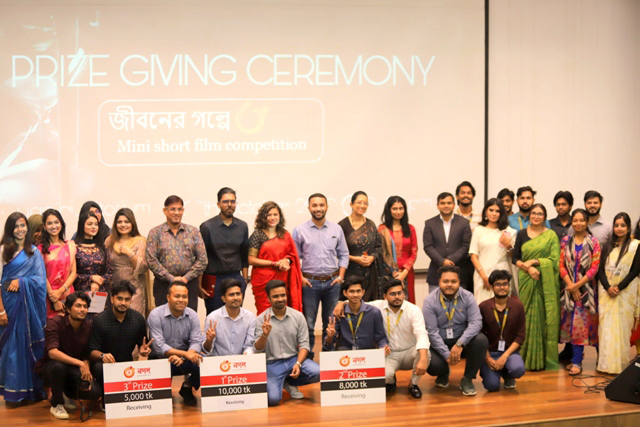 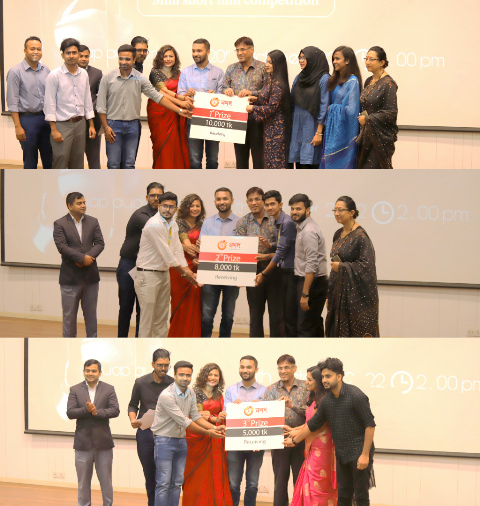 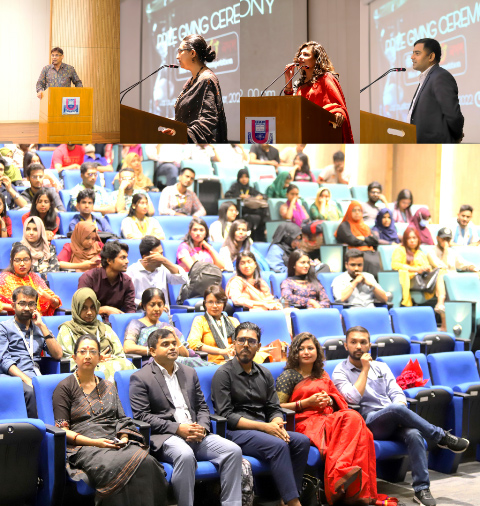 The competition was divided into three segments: registration, short-film submission, and winner selection by the organizers. The program was concluded by awarding prizes to the champion, the first runner-up and the second runner-up teams.