UAP Film Club and UAP Youth Engagement and Support (YES) jointly completed a short-filmmaking competition titled ‘Film Festival against Corruption’ through awarding three best films through a prize giving ceremony from 5:00 pm to 7:00 pm on October 19, 2022, at the UAP Auditorium. The festival showcased nine (9) short films directed and acted by the students of UAP. The event was co-sponsored by Transparency International Bangladesh (TIB). More than 250 students from different departments of UAP enjoyed the program. 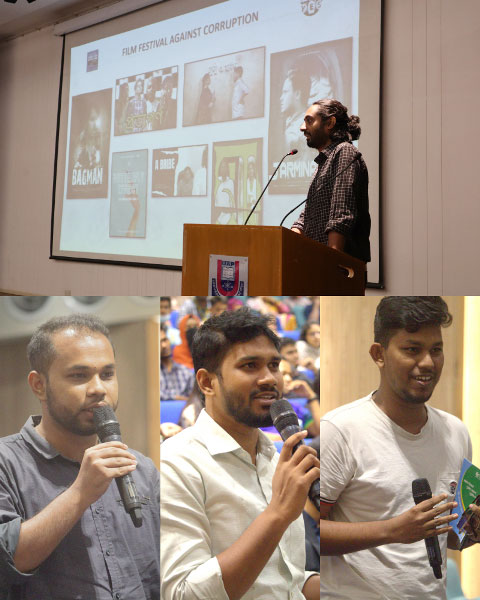 The theme of the film competition was ‘Film Festival against Corruption,’ and all the short films were related to different perspectives on Anti-Corruption.

Mr. Takad Ahmed Chowdhury, Director, DSW formally welcomed the guests, faculty members, students and the audience to the event and thanked everyone for the support. The Special Guest of the program renowned film maker Syed Ahmed Shawki said that filmmaking is a pure form of art that can be learned if a person has passion and the right mindset to keep trying. All the selected films were displayed. Afterward, all the Judges evaluated the films in their speeches and guided on different aspects of filmmaking. 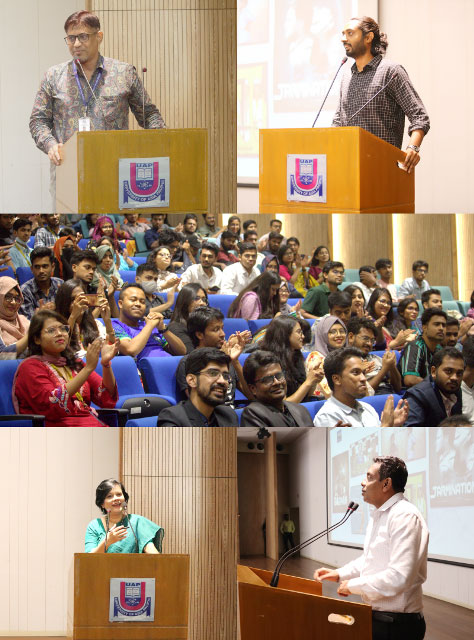 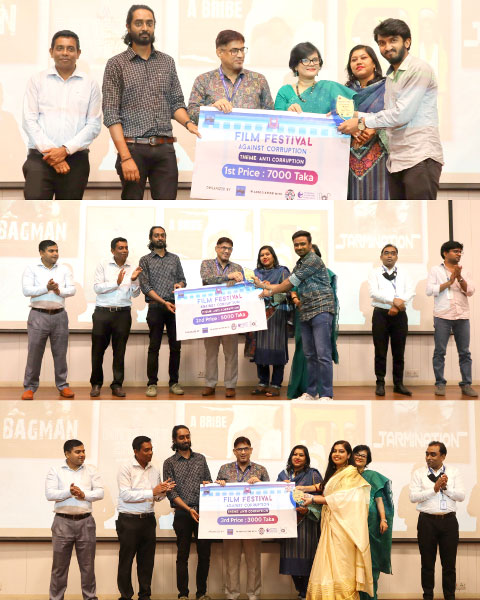 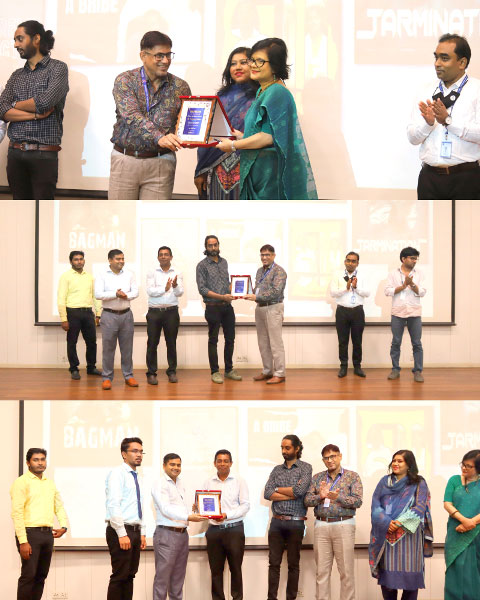